All articles are displayed in reverse chronological sequence. Please scroll to read all or choose a Category

If you have not yet read the first article in this series on Pediatrics please do so by clicking here:

Presented with softening of bones of leg in a boy aged 18 months. Initially came in shortly after dislocating elbow and also complaining of knee pain.

Suffers from recurrent diarrhea and asthmatic breathing. Observed to be very restless. Loves music. Cheerful and happy. Hot. Mother says he wants to be carried everywhere.

Here is an xray taken before homeopathic treatment which clearly shows curvature of the bone of the leg: 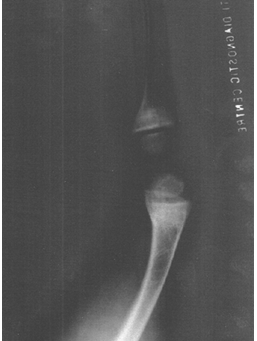 Here is a blood test confirming the likelihood of 'Ricketts'. An ALP test can be used to determine weakness and softening of the bones: 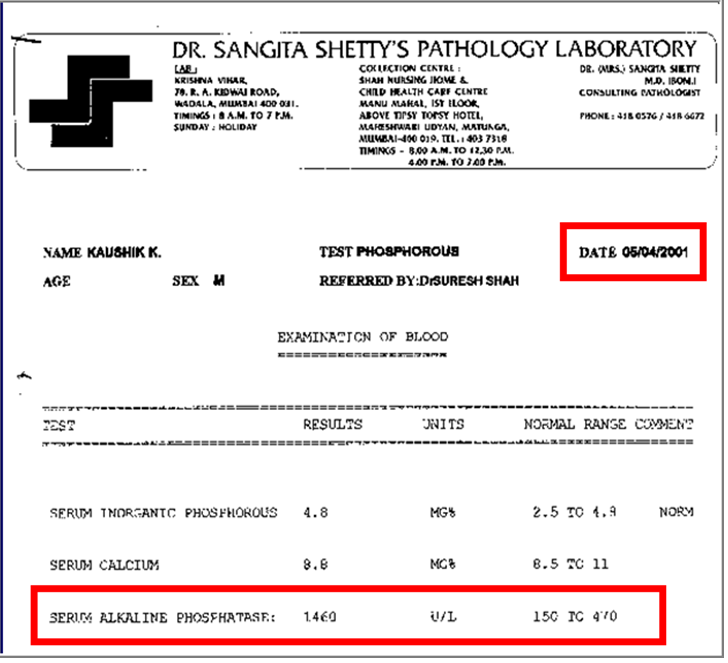 Observations of the child:

Never sits still. Mischevious, cheeky little boy. Stubborn. Ignores being told off. Has been known to hit his grandmother back after she smacked him for being naughty. Pinches you if you refuse to do what he wants. Bored easily. Mum says he laughs naughtily if he sees anyone get dressed. Dominant when playing with other children (not a bully though). Knocks toys over rather than allow another child to play with it

Kept coming round the homeopath’s desk to see what he was writing. Observant. Touching everything. Pressing keys on homeopath’s computer! Mother couldn’t control him. She shouted at him and he got angry and waved his fist at her.  The homeopath decided to intervene  and asked the boy sternly to stop – the boy threatened to punch him also.

Watch for yourself in this brief extract:https://youtu.be/UpJRRWi85I4

So what do we know already? Quickly and easily? We have reliable indicators from:observing the child, the nature of child and the generals of the child.

Using the S.E.A. approach described in the previous article we know the boy is:

From the case taking we also know the following :

Here is a repertorisation in Vision: 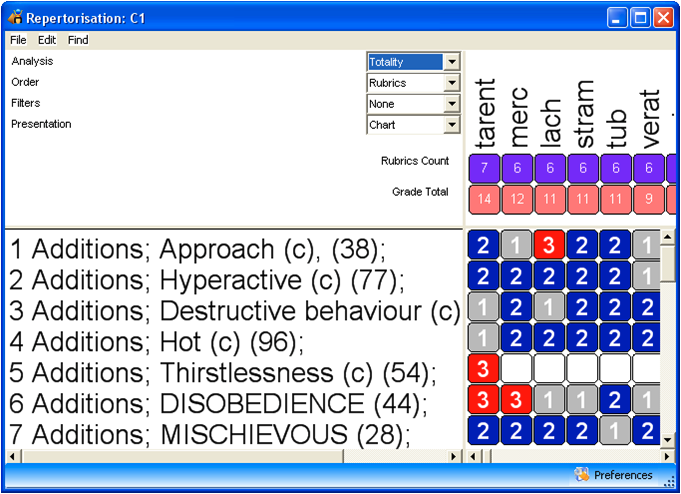 Xray after 6 months with before for comparison: 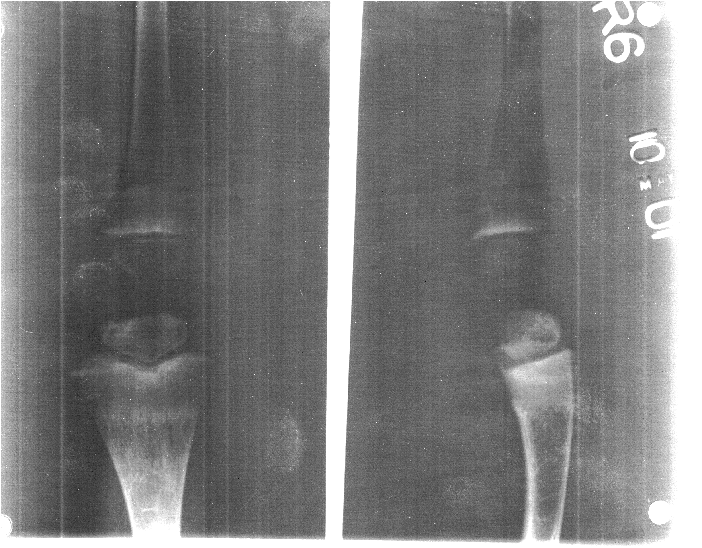 The ALP blood test was re-run after 6 months: 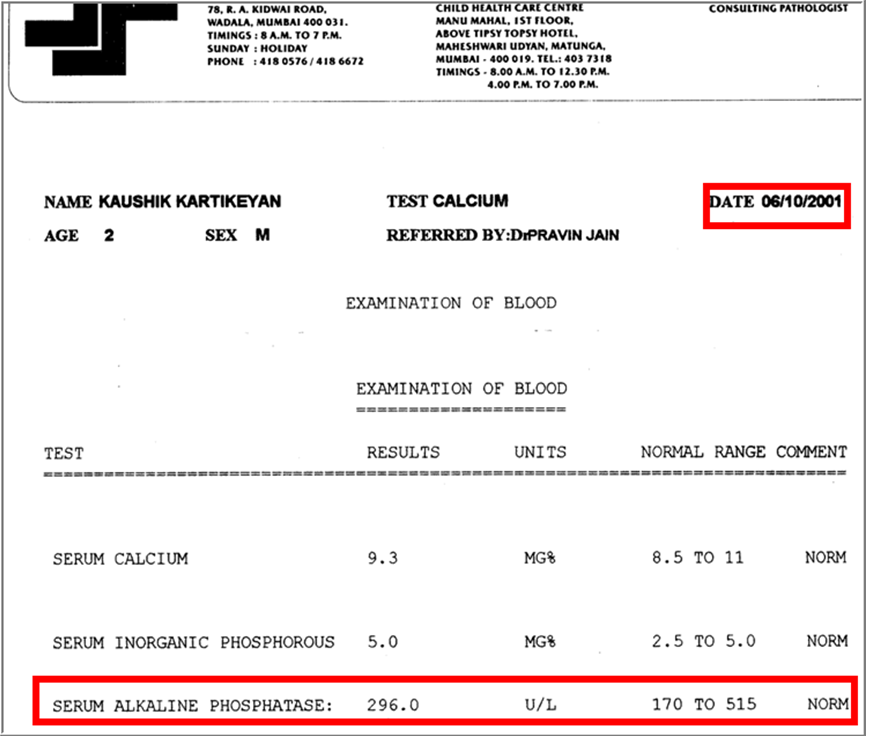 The ALP test now reveals normal levels. Success! But would you ever have considered Tarentula? Or would you have also gone for Chamomilla? This observational approach allows you to work cases out quickly through observation and at a deep level.

Our little patient is no longer Destructive and Hyperactive as the indicated remedy brings about a state of balance. However this is still an active outgoing little boy with restless tendencies – that is his real nature!

Has since twice needed Ars for acute conditions.

The observational approach and use of the S E A axis is a very practical way to observe children and not to get bogged down with simple rubric chasing. This can be seen by the first (failed) prescription of Chamomilla probably based on superficial 'symptoms' e.g. desire to be carried!

In the final article in this series I will present an additional case from Dr Jain in which the remedy was much harder to find. 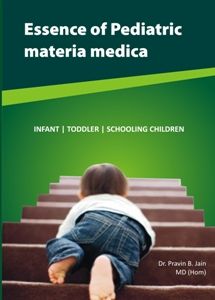