This excellent work is provided as the standard repertory in every Vision system. It is an ideal repertory for those used to working with the Kentian schema of repertory.

Other repertories often give very many equally indicated remedies when repertorising. The Combined Repertory contains only the most essential and most often used rubrics and remedies and often yields focused, well indicated remedies to remove confusion associated with seeing too many results.

Originally based on Kent's Final General Repertory, additions were  made to the Combined using exactly the same sources as those contained in the Synthetic Repertory. Recognised additions for Carcinosin were also added, as well as those additions suggested by George Vithoulkas.

The Combined Repertory will continue to evolve with new provings and additional sources over the coming years.

Here is an example screenshot : 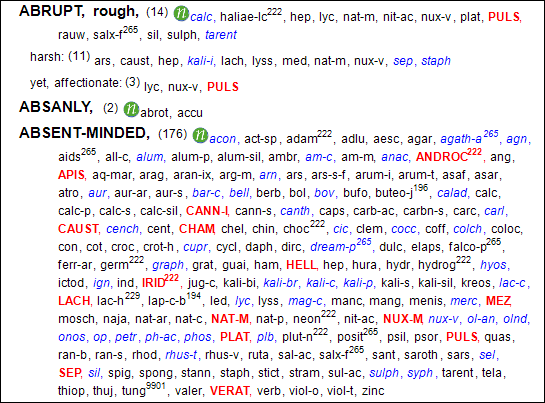 The author of the Combined Repertory is David Witko FSHom (UK) 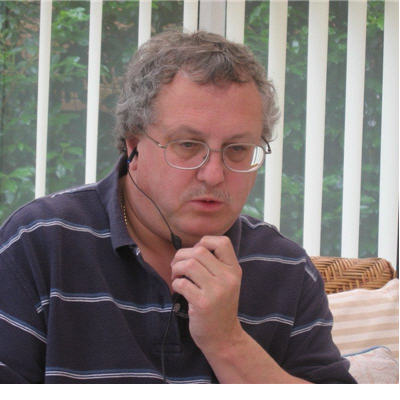