Hahnemann provided a clear way to approach homeopathic prescriptions. One of the primary aims is to remove 'obstacles to cure', part of which we can, nowadays, refer to as 'hereditary or familial influences'  This is clearly explained in the Organon 6th edition and Chronic Diseases.

This Miasmatic Repertory from Ewald Stoteler is intended for those homeopaths who follow this approach and wish to use diseases and clinical indications to clearly identify the correct miasmatic remedy to prescribe in order to remove hereditary influences. Once hereditary influences are removed than the search for the chronic or constitutional remedy can begin. 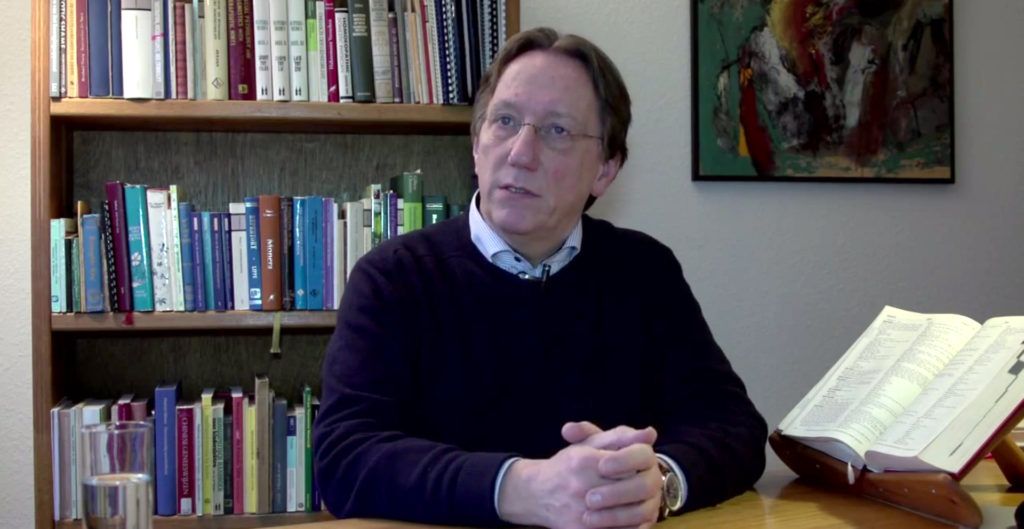 The Repertory of Miasms and their Nosodes.

In my homeopathic practice, I often use nosodes.  By using nosodes, any hereditary obstacles to cure are eliminated by the immune system response. Hereditary obstacles will otherwise block the curative reaction force of the patient.

If certain diseases occur repeatedly in families, the use of nosodes is also appropriate. If we can find the cause of a patient's complaints in the disease history of the family, we find the reference to the relevant nosodes.

This repertory only contains nosodes that increase immunity to the onset of hereditary diseases. This repertory does not include the so-called biographical nosodes, that is, nosodes made from disease products from the diseases that the patient himself has suffered such as: influenza, morbillinum, staphylococcinum, etc.

Where a nosode to treat any hereditary obstacles is not given then the patient often experiences only a temporary relief followed by a relapse and usually no permanent improvement nor cure of the symptoms occurs.

For clearly inherited ailments, it is therefore advisable to give the nosode already at the first consultation, so that the patient can react more easily, more sustainably and without complaints to the other possible indicated remedy(s) thereafter.

Hahnemann’s Classification for prescriptions
For clarification, Hahnemann recommended that initial prescriptions should address:

and only when the above are resolved should a true Chronic or constitutional remedy be given which is to be a Mineral remedy. (this is clarified in the Organon edition 6 and Chronic Diseases)

It is also clear that Hahnemann alternated remedies.

If the homeopath is accustomed to the Hahnemann classification and prescribes a hereditary nosode and also administers an antipsoric intermediate and a mineral constitutional remedy, it is always advisable to prescribe the ‘hereditary’ nosode in the highest potency (higher in potency than the other two remedies). Thus, the two other remedies, under the "protection" of the higher potency of the nosode, can perform their healing work far more unhindered.

The nosodes utilised in this repertory are:-

Within the Vision software we have used the abbreviations:

to denote these remedies and to clearly separate them from other remedies.

In case of a clearly identified Tuberculonic inheritance, the homeopath should assess which specific tuberculin should be used. In general, Tuberculinum (Bovinum) covers 80% of cases in which a Tuberculonic nosode is indicated. There is therefore little other risk than that the remedy does not work and the complaints under Tub.bov do not improve. In that situation then another Tuberculinum should be determined. The complaints of the patient, using a less well-indicated Tuberculinum, usually do not worsen.

The only nosode that can cause severe aggravations is Psoriunum. It is therefore advisable, especially in patients with past or present skin problems, to be careful with this nosode and to use it better at a later stage of treatment at the moment where no further improvement can be produced.

When prescribing Psorinum, it is advisable to administer also a Thuja potency that, in the event of aggravation, can soothe the overreaction caused by Psorinum without completely neutralizing the effect. This method of using Thuja after Psorinum can already be found in the writings of Clemens von Bönninghausen and Burnett.

Symptoms in the repertory

Many clinical symptoms have been included in this repertory especially symptoms and illnesses that may be found directly in the family history. For example: The grandmother had ovarian cancer, the grandfather emphysema and two aunts were diabetic. These clinical disease names should be repertorised and will point toward the indication of the specifically indicated nosode(s).

In addition, certain generalities, such as improvements in the evening, deterioration at night or heart failure, etc. have been incorporated. These are complaints, under which the patient can suffer.

If we find the same nosode in the repertorisation of hereditary burdens in this miasmatic repertory and also in the repertorization of the patient's current own symptoms, in a repertory such as Complete, we can almost be sure that this specific nosode is indicated.

An exception must be made for the nososde Syphilinum. This should already be prescribed if you only have three or four symptoms in the anamnesis. This is because the self-destructive mechanism, when present, must first be neutralized. We find this described in Organon §206.

For Psorinum, however, the opposite is true. This nosode does not find its best place in the treatment until later, if the initial improvement still does not persist (the psoric predisposition is still blocking the curative response) and this pathological tendency is also confirmed by the repertorisation.

The experience with the use of homoeopathic designated nosodes according to Hahnemann's disease classification, in the above-mentioned way, has proved very successful in my practice and this experience is confirmed by many colleagues who work in this way.

For introducing the use of the nosodes into homeopathy, the English homeopath James Compton Burnett should be credited.

The proper use of the nosodes is primarily for the well-being and healing of the patient, but also, because of the better results achieved by using the correct nosodes, it also supports the better positioning of homeopathy in our society.

Here is an article Ewald wrote several years ago: